We are bidding farewell to

Mateyo had become a Kunyumba child this June. He was a very special boy. He was an orphan who lost all relatives. A mother of six children from the village took over caring for him and introduced us to this deeply sad weakened boy in June . We signed him up for Kunyumba immediately and took him to hospital first. Due to a much too late recognized tuberculosis his heart was already seriously ill and eventually stopped beating. In the short period of his presence in the Kunyumba project Mateyo had become very popular among children and staff. His quiet, restrained and very friendly nature made contact with him easy. He felt very welcome in Kunyumba, but inside he was a deeply sad child with no confidence. The highly advanced impact of tuberculosis led to further illness and ultimately ended his short life prematurely.

On 04/09/2016 Mateyo was buried with dignity in the presence of the village and the Kunyumba-employees and -children. We are losing a very sensitive, abandoned, benevolent and knowing boy, which we would have loved to give a hopeful future prospect.

We very much like to think back to him; in our hearts he will always have his place in the Kunyumba family. We mourn together with the people who looked after him, loved him and parentally cared for him the last few weeks of his short life.


On behalf of Kunyumba e.V. 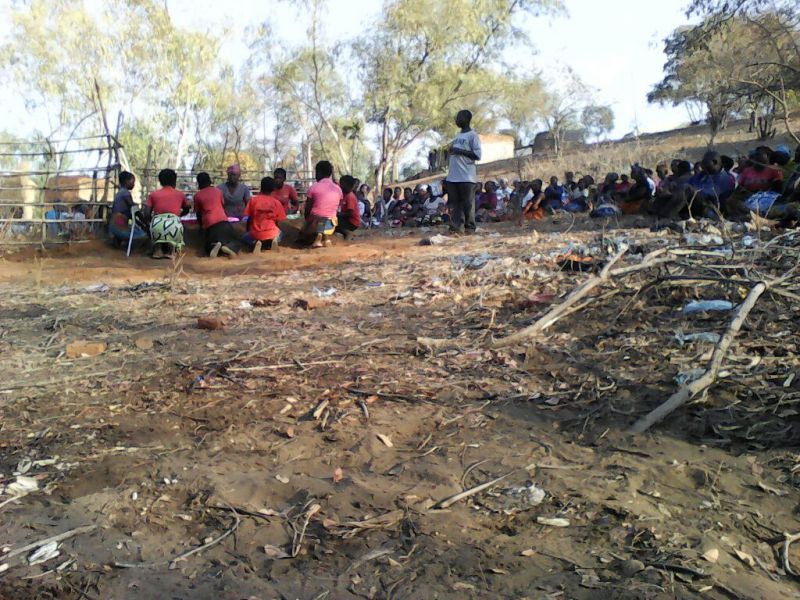 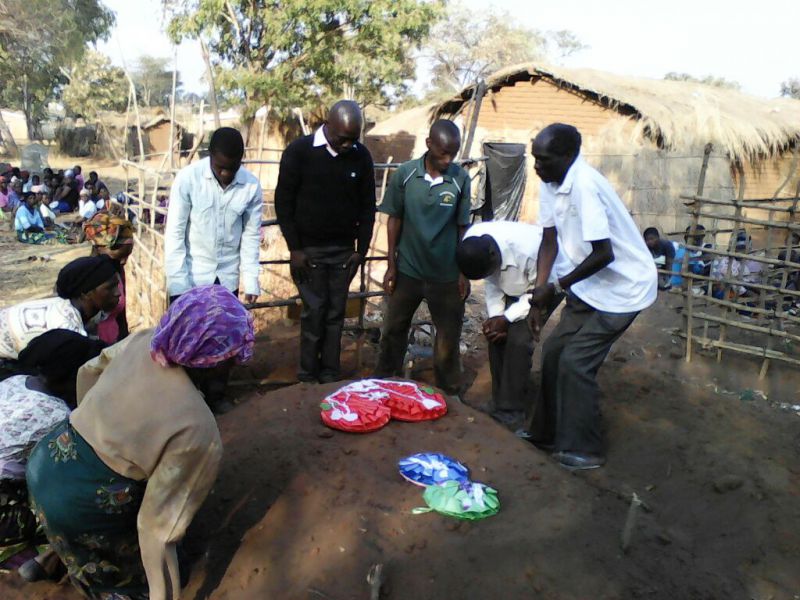